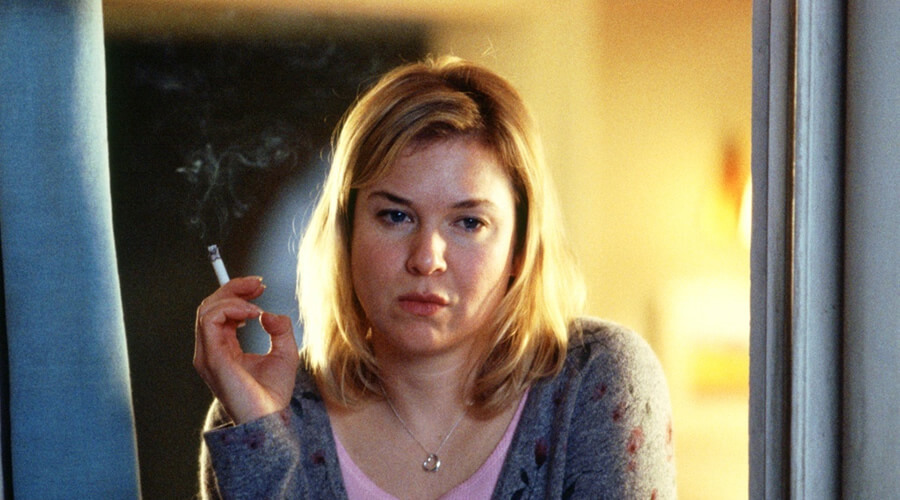 IT could be called the Bridget Jones Effect.

Like the neurotic character in the hit books and film, the vast majority of British women are depressed about the way they look.

An astonishing 90 per cent say their body causes them to feel down, a survey reveals today.

And more than two-thirds would resort to the surgeon’s knife to put themselves right.

The organisers of the survey said it showed women were obsessed with their bodies and were letting it spoil their lives – just like Bridget, played by Renee Zellweger in the film.

The findings are part of The Female Body Survey of Great Britain 2001, by Top Sante Health & Beauty magazine.

It questioned 3,000 women with an average age of 38 about their shape and size, the effect this had on their lives, and their attitudes to cosmetic surgery and ageing.

Liposuction topped the choice of surgery, with 55 per cent saying they would have it, followed by 47 per cent who opted for a tummy tuck, 21 per cent for breast enlargement and 19 per cent for a facelift.

Three-quarters of those who have had surgery thought it had improved their lives, and 71 per cent would do it again. Almost half the women (46 per cent) were unhappy with their breasts – 39 per cent thought bigger ones would improve their sex life.

The survey also discovered that 85 per cent were unhappy with their shape and 90 per cent said the appearance of their body depressed them.

Whatever size they were, 73 per cent thought about their size and shape every day, and 80 per cent thought their lives would ‘improve considerably’ if they felt totally happy with their body.

The survey even found that 86 per cent of women who fell into the ‘normal’ weight limits for their height still wished they were slimmer by an average of 7lb.

Sixty-two per cent of underweight women were also unhappy with their shape.

Two-thirds of all the women questioned felt their sex life would be better if they were their ideal shape or size.

The survey also reveals that the average woman had tried to diet at least six times, with 86 per cent of all women admitting dieting at some point. One in ten said she was on a ‘constant’ diet.

Juliet Kellow, editor of Top Sante, said: ‘Wherever they are and whatever they’re doing, their body image plays on their mind and taints their enjoyment of everyday life.

‘For almost 40 years, being attractive has been equated with being thin.

‘But women’s desire for body perfection is no longer just a weight issue – the majority of the normal-sized and underweight women answering our survey are still unhappy with their bodies.

‘The problem is, we live in an age of perfection which leaves most women feeling imperfect.’

When it comes to naming those in need of fat treatment the winner of Miss Universe England does not... read more